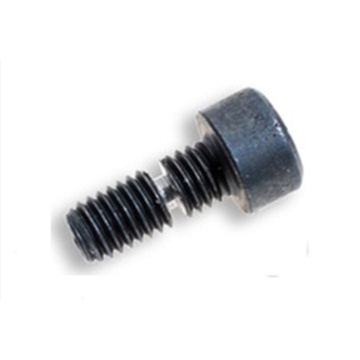 Laser Cutting Machine Accessories > Ceramic Ring injector > Laser cutting machine accessories
In life, we often mention bolts, screws, screws and so on. What's the difference between them? In fact, there are no screws and nuts in the standard way. Screw is commonly known, with external thread can be called "screw.". The shape of the nut is usually hexagonal, and the inner hole is internal thread, which is used to fit the bolt and tighten the relevant parts. Nut is commonly known as "nut". The head of the bolt is generally hexagonal, and the rod has external thread. The screw is small, the head has flat head, cross head, etc., and the rod has external thread. The actual stud shall be called "double head stud", with external thread at both ends and smooth rod in the middle. The long end of the thread is used to connect with the deep hole, and the short end is connected with the nut.

Laser cutting machine accessories - screws are usually used separately (sometimes with washers), which are generally used for fastening or tightening, and should be screwed into the internal thread of the machine body. 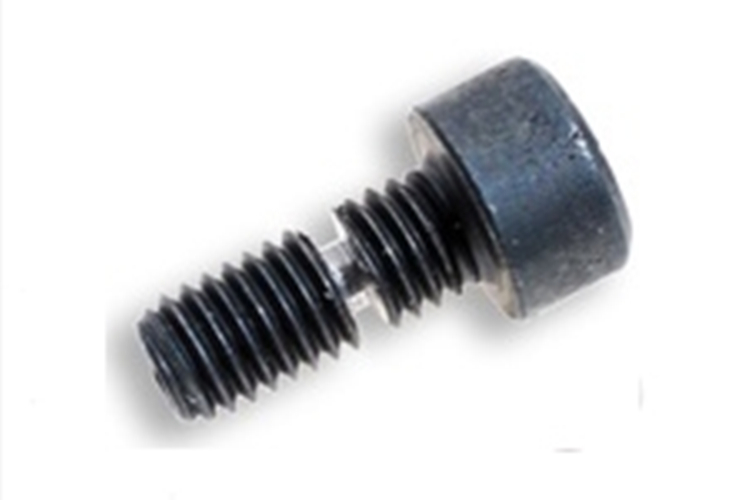 Wuxi huaoulai automation equipment Co., Ltd
Wuxi huaoulai automation equipment Co., Ltd. is a designated second-hand equipment dealer authorized by Baicao (Shanghai). Located in Wuxi, China, the beautiful hometown of fish and rice, the company mainly provides the sales and maintenance of second-hand laser equipment and spare parts. It is a technical enterprise focusing on the sales, upgrading, transformation, repair, maintenance and sales of spare parts of laser cutting machines. It has many Deposition of laser cutting machine technology. Since its establishment, Hua Ou has provided hundreds of enterprises with professional laser equipment solutions and technical support, and won the general recognition and praise of customers. We will take the good faith as this, provides the high quality service wholeheartedly for you, welcome the new old customer to call the consultation!
Company Info
Email to this supplier
Premium Related Products
Other Products